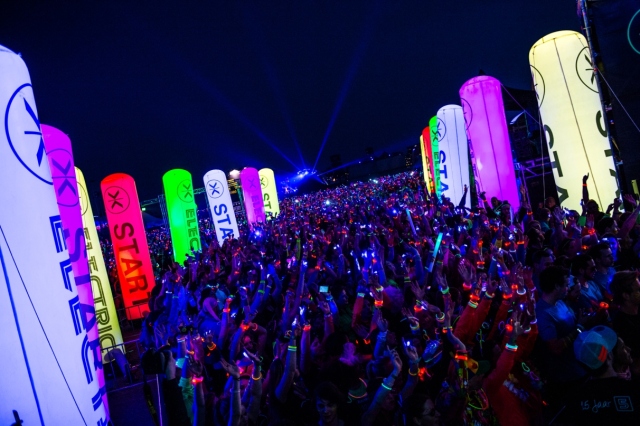 It’s January 2016. Can you believe it? To me, that “6” certainly looks a bit out of place. It will definitely take a while to make the conversion from 2015 to 2016. I think my New Year’s resolution should be able to roll “2016” off the tongue, at least by midyear. But considering I’m still telling everyone I’m 25 (when I very much am not), then this may be a resolution that joins “healthy eating” and “thinking about working out” in the “working on it” pile 😉

January in Taipei- what a place to be! Here’s a round-up I wrote for Travelog of some of the amazing events happening in Taipei this month (Click headline or picture below for the guide!) 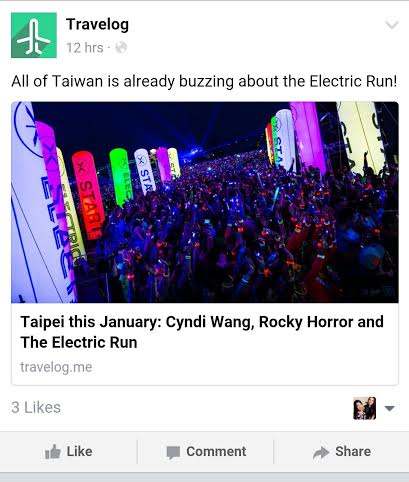 There is so much going on here to kick off the year. Writing the list made me realise the incredible diversity in events that are on at any given time in Taipei. I mean, look:

And that’s just a small selection of the events happening in January- and there’s heaps of events planned that haven’t been announced yet. God, I love this city!

Is it just me, or are you also already excited for what is in store for two thousand and… sixteen?

← A visit to Nanmen Market (南門市場)
Bean there, done that: The low down on Taipei cafes →